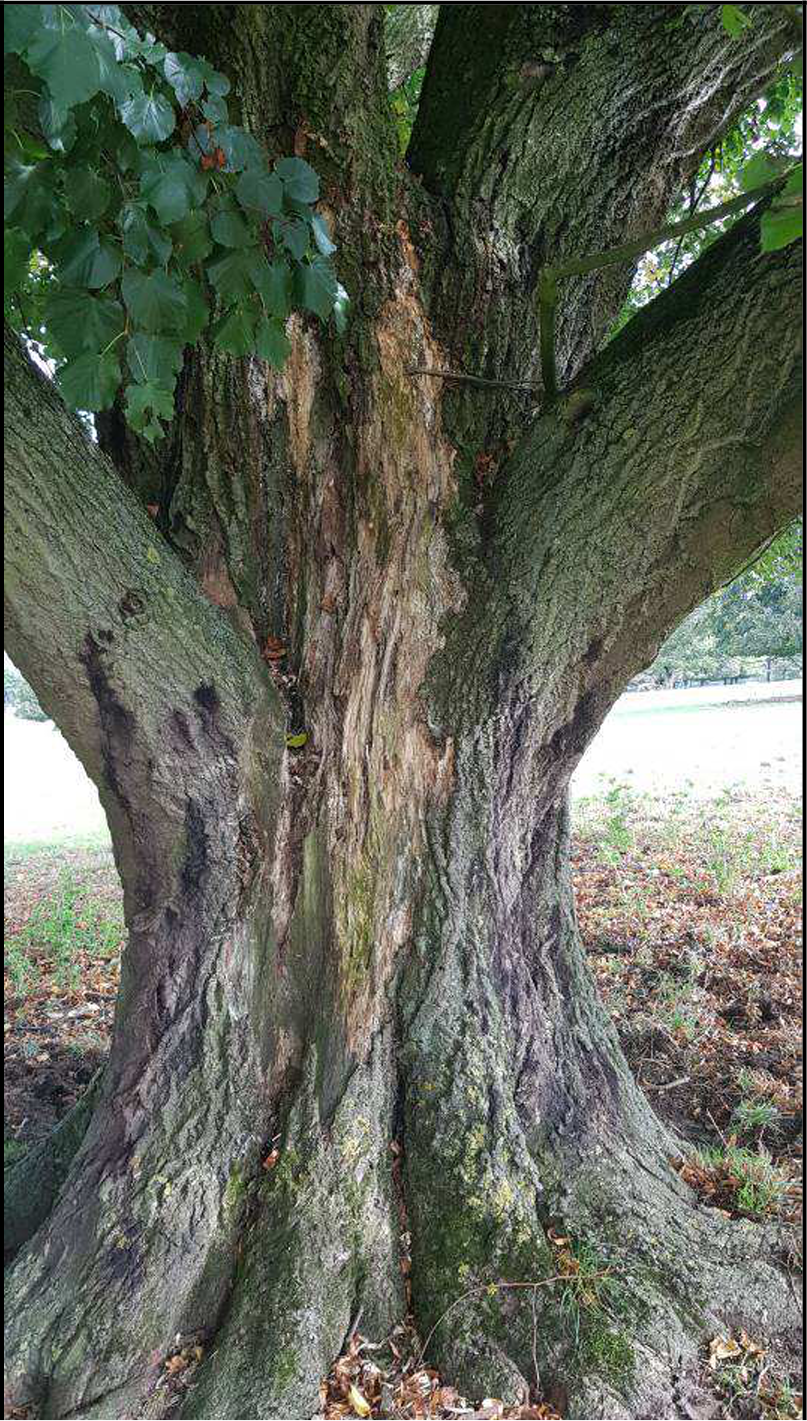 Monitoring of disease in Lime and Cedar Trees

Yorkshire Sculpture Park (YSP) is a 500 acre site open to the public offering outdoor space with the added joy of contemporary sculptures placed throughout the grounds. We have worked with YSP for many years and were familiar with the site when in 2016 two blue atlas cedars were found to be infected with Siroccocus tsugae and in 2018 an individual Lime tree was seen to be infected with Phytophthora plurivora. These were confirmed by the Forestry Commission's Tree Health Diagnostic and Advisory Service (THDAS) and we have since implemented an ongoing review programme to monitor the health and condition of these and other affected trees in order to manage the situation.

In the case of the Cedars, Siroccocus tsugae is dispersed via rainsplash and strong winds but the disease has only recently been detected in the UK. The fungus can cause largespread defoliation, needle browning and cankers that may lead to the tree dying. The dead needles are very distinctive as they have a characteristic 'pink' colour and only become brown as the season progresses.

As for the limes, Phytophthora plurivora is an aggressive soil bourne pathogen that spreads when there is high and frequent rainfall resulting in profuse bleeds and crown dieback invariably allowing secondary parasitic fungal infections to colonise the dead or exposed sapwood.

In both cases there are no effective control measures for the diesase so management of the situation through good biosecurity measures, monitoring and control is vitally important under the circumstances. 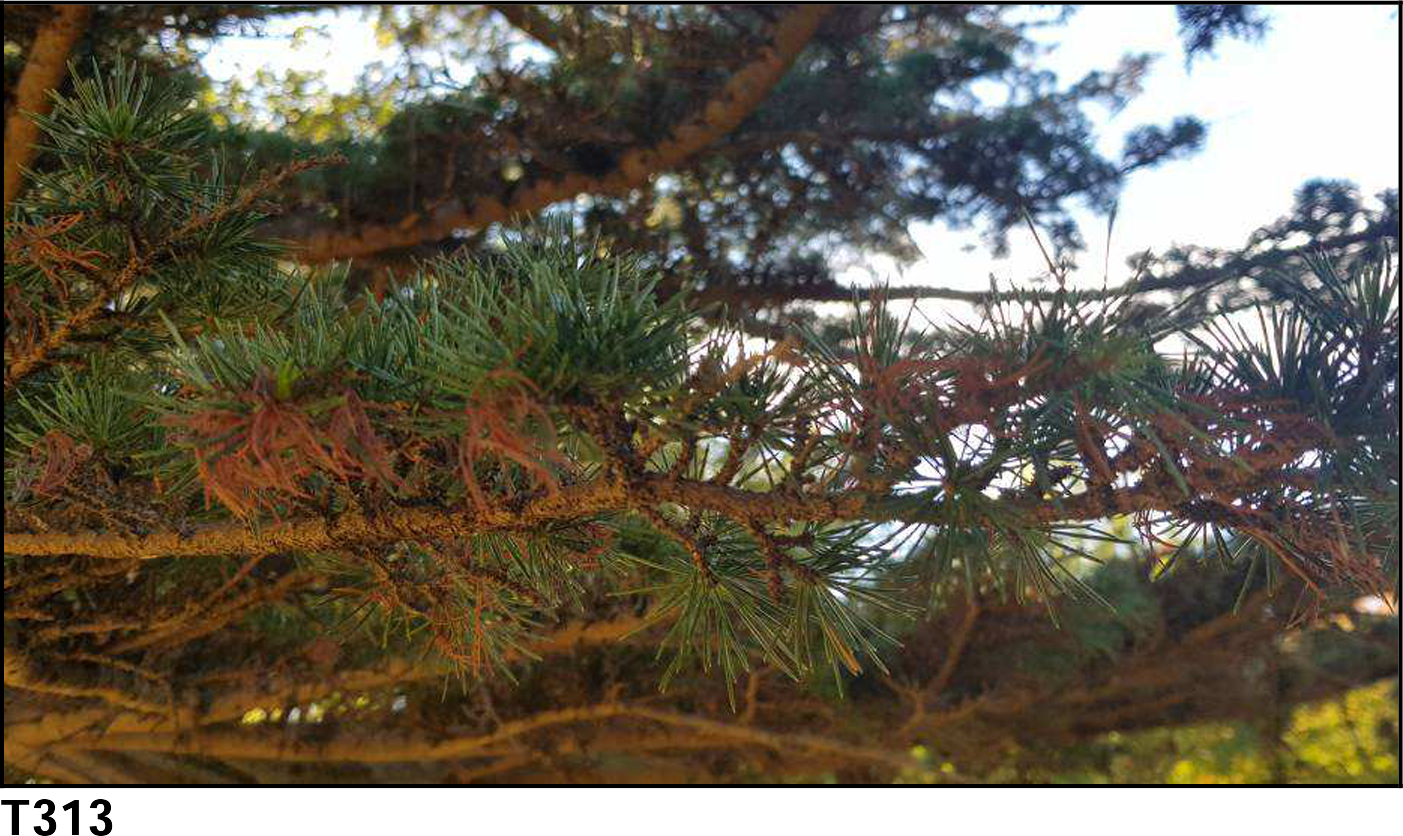 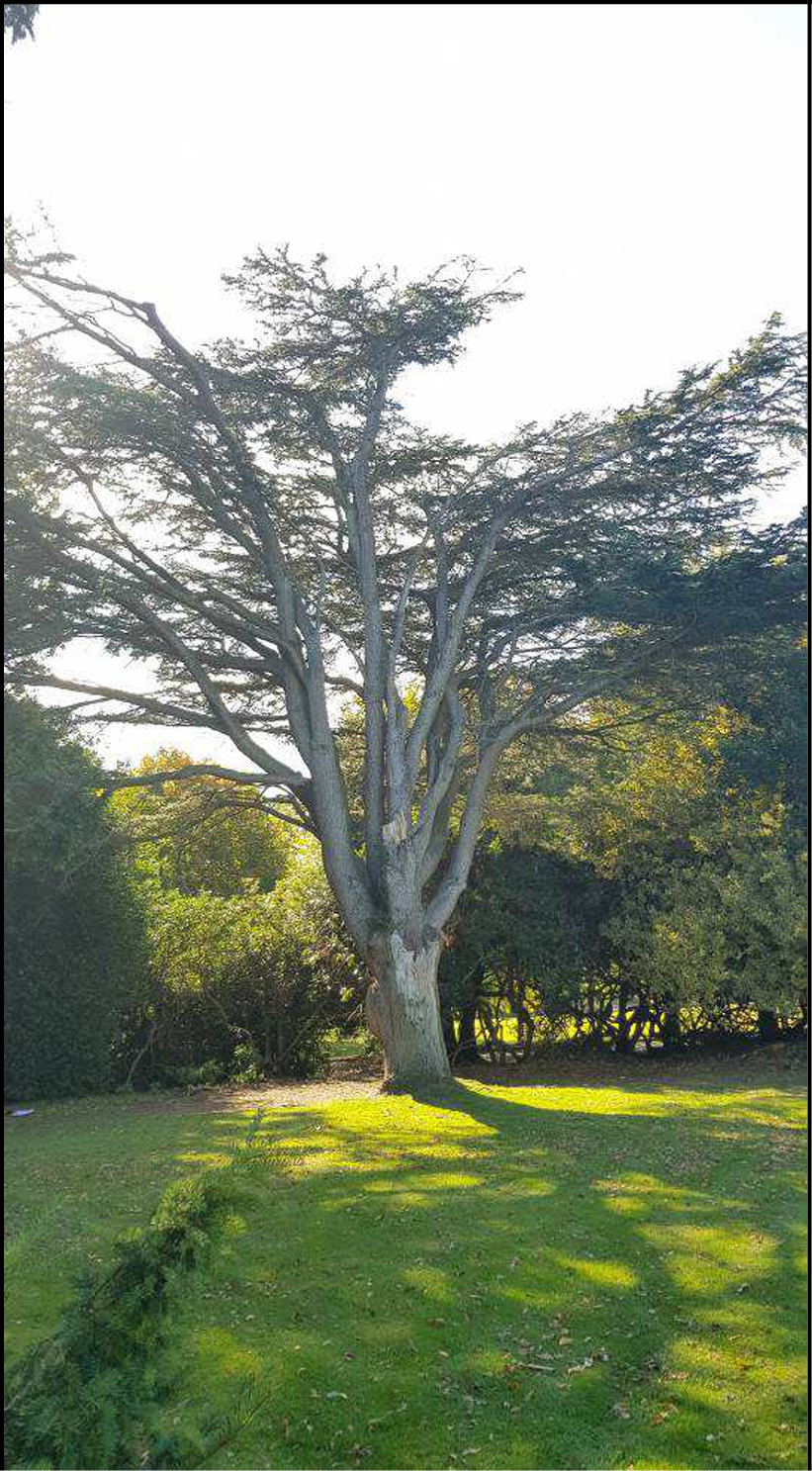 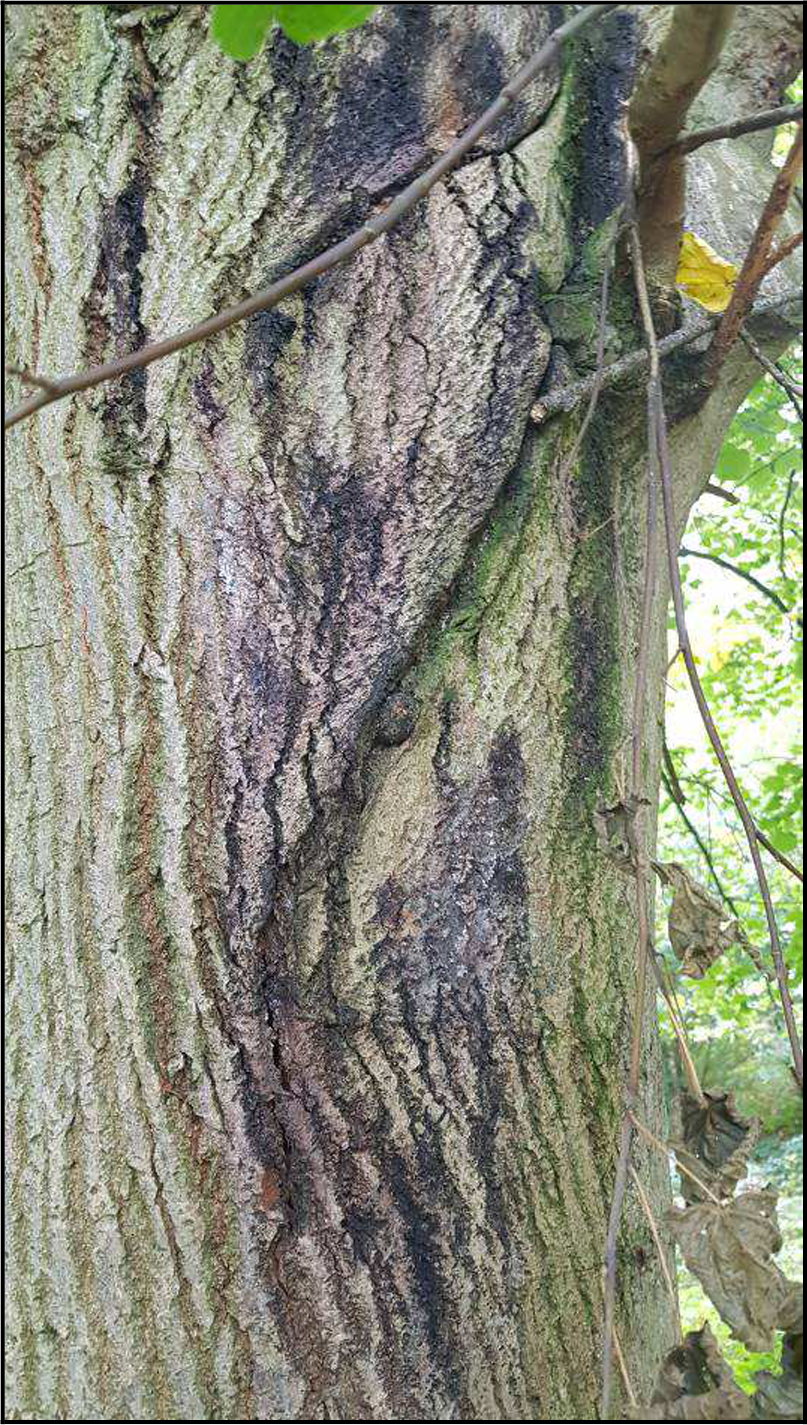 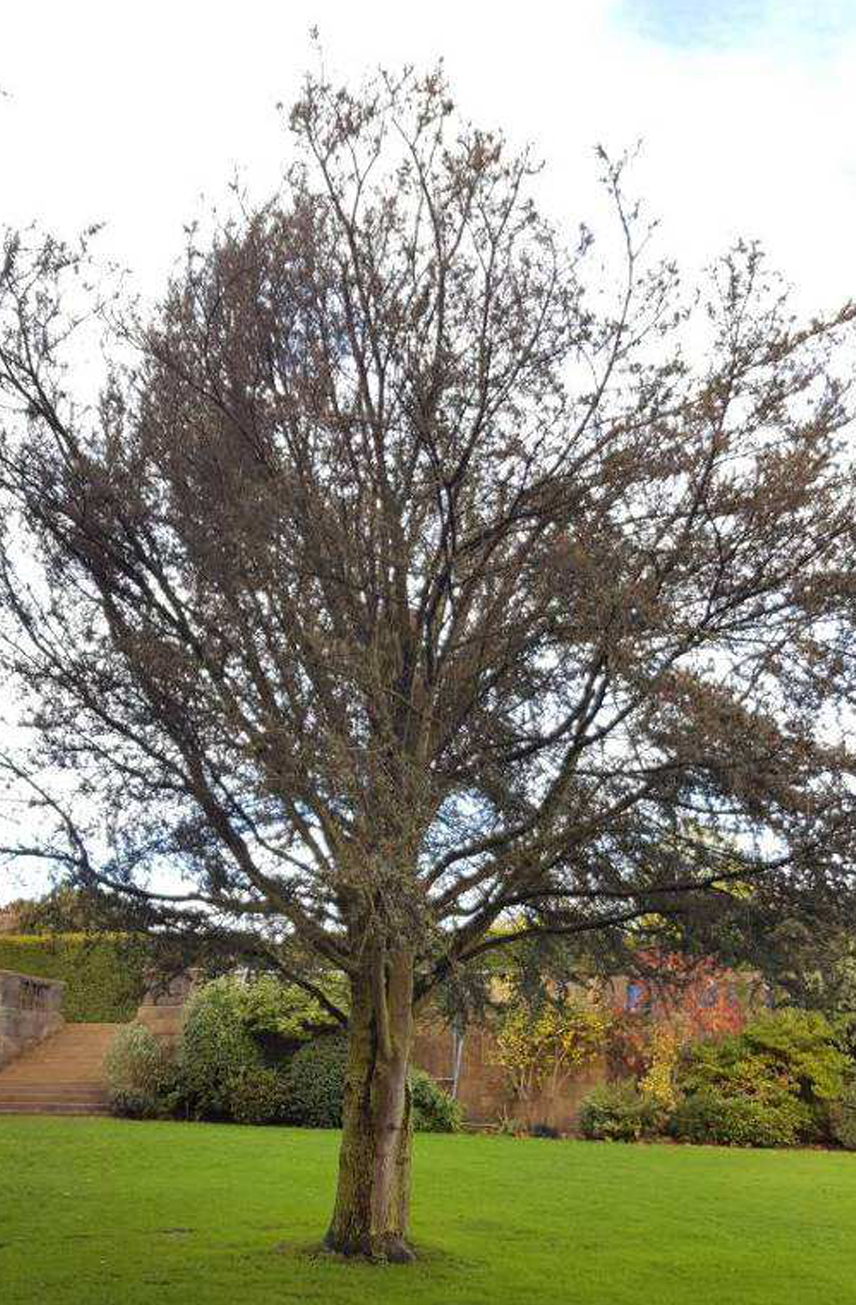 No items found.
< Back